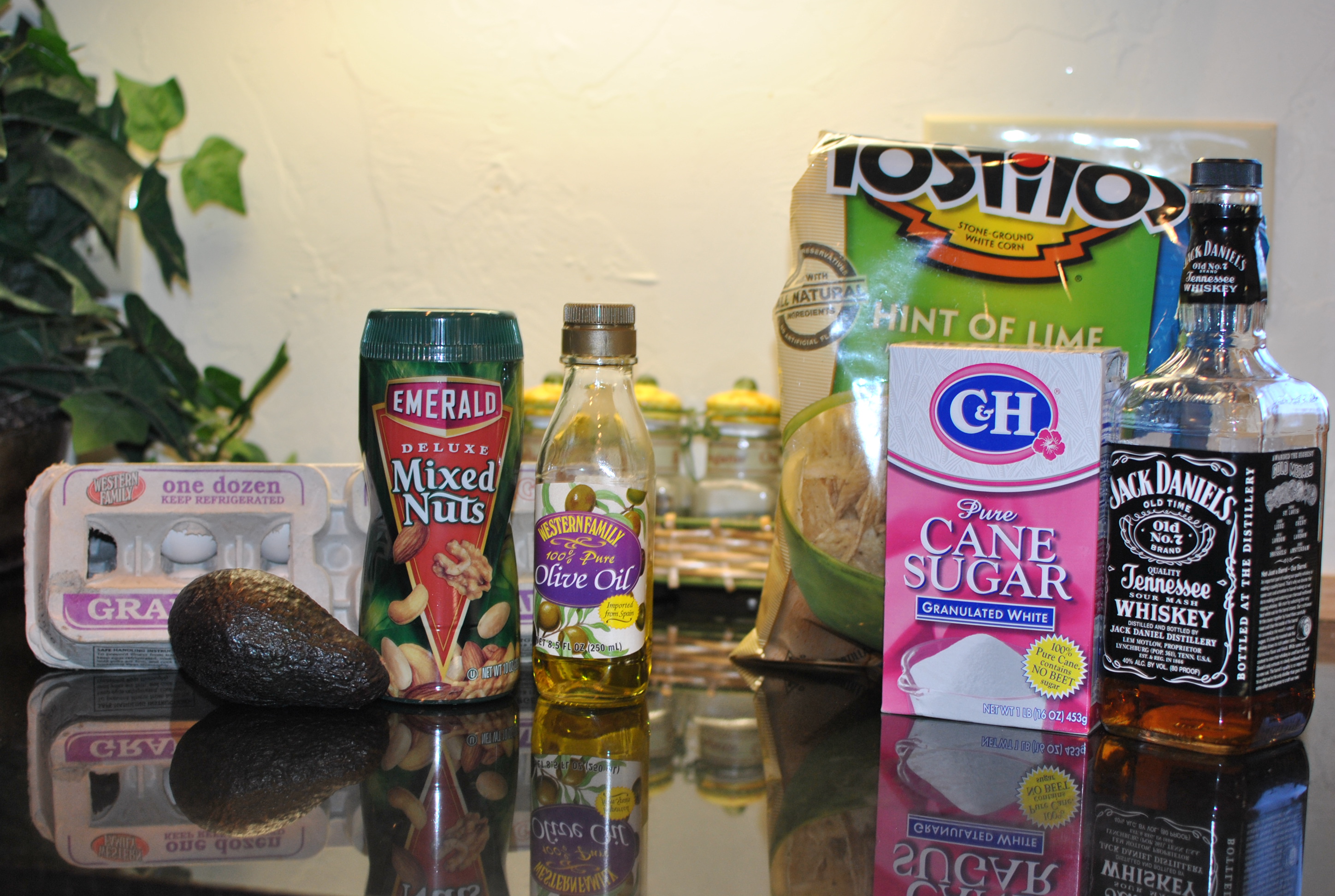 Cholesterol. It’s a word that strikes fear in the heart of anyone who’s watched daytime television commercials. Countless foods and drugs promise to reduce it, but do you really know what it is or why you would want to reduce it? This article is a quick and dirty primer on cholesterol and how a diet that replicates that of our Paleolithic ancestors supports healthy cholesterol levels.

First, what is cholesterol? Cholesterol is necessary for human life. It facilitates a host of physiological processes in our nervous, endocrine, and digestive systems. It even facilitates the repair of cell membranes. The term “total cholesterol” actually refers to a lot of different chemicals that are used to shuttle cholesterol around the body. And total cholesterol, taken alone, is not very descriptive of your health. To really understand your body and how your diet affects it, we have to examine the components of total cholesterol.

But before we go there I want to dispel a common fallacy: Despite thousands of scientists and dieticians trying to find a connection, science has failed to establish a link between cholesterol in the food you eat and cholesterol in your blood. The classic example is shrimp. Shrimp contain high levels of cholesterol. However, when consumed appropriately they appear to improve your cholesterol numbers. So commercials that advertise their foods are low in cholesterol are selling you on an advantage that doesn’t exist. Furthermore, the foods that generally advertise this way (cereals and other refined grains) will probably take your cholesterol in the wrong direction. It would be hilarious if it wasn’t tragic. As you’ll see, the best way to ensure healthy cholesterol levels is to eat lean meat, fruits and vegetables, plenty of fat, and shun processed grains like bread, cereal, oats, wheat, corn, and barley. You can read more about eating this way here, and read more about general nutrition here.

HDL is generally referred to as “good cholesterol.” It moves fat from the extremities of the body back to the liver for processing. It also helps keep our arteries clean. With HDL, more is better. Less than 40 mg/dl puts you at risk for heart disease. Greater than 60 mg/dl substantially guards you against heart disease. Exercise and consuming adequate monounsaturated fat are two ways to raise HDL levels.

LDL distributes important materials from our organs to the rest of our body: the energy that fuels our muscles, fats, omega-3 fatty acids like those found in fish oil, and material for repairing cell membranes. LDL is generally referred to as “bad cholesterol.” However, LDL can be made of large, non-reactive Type A particles or small, dense Type B particles. The small Type B particles tend to get lodged in arteries and cause heart disease like atherosclerosis. Type A doesn’t appear to do this. Therefore, you should be more concerned with the type of particles comprising your LDL level than the measurement itself. The nasty Type B LDLs are caused by high insulin levels. What causes high insulin levels? An over-carbed diet full of processed grains. To get the right LDL particles we need to eat a relatively low-carb diet rich in fruits and vegetables like our hunter-gatherer ancestors, not Captain Crunch and Fritos like our obese cousins. That being said, healthy LDL levels are somewhere between 40-70 mg/dl.

Triglycerides are an indicator of circulating blood fat. However, high triglycerides are not caused by high fat intake, but by excess insulin. Excess insulin and the resulting insulin resistance are a product of high glycemic carbohydrates, especially refined grains. That’s right, Type B LDL, triglycerides, and poor blood chemistry in general are caused by excess carbs, not red meat like you may have been told. Once again, we see the connection between eating healthy carbohydrates (fruits and vegetables) and having healthy blood chemistry. As a general rule, if your triglycerides are above 100, you’re probably headed for obesity, a heart attack, or both. You want to shoot for triglyceride levels between 30-50 mg/dl.

HDL, LDL, and triglycerides are the primary constituents of total cholesterol. There’s more to the story, but those are the biggest players. As you can see, cholesterol is more complex than a single number to shoot for. Hopefully you can also see that some things you’ve been led to believe are crucial in maintaining your cholesterol (a low fat, high carb diet rich in whole grains) are actually helping dig your grave. Finally, don’t discount the fact that you may have a genetic roll of the dice that tweaks your cholesterol numbers outside the norm, despite a healthy diet. However, you’re probably not the genetic exception, so look to your dietary compliance before you deem yourself an outlier. While we don’t fully understand everything about cholesterol, we do understand that healthy cholesterol levels have everything to do with a diet that mimics our Paleolithic ancestors and absolutely nothing to do with Raisin Bran.

3 thoughts on “What is Cholesterol?”